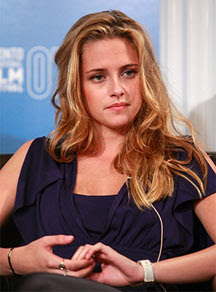 Posted by Hannah and Jill at 8:23 AM No comments: 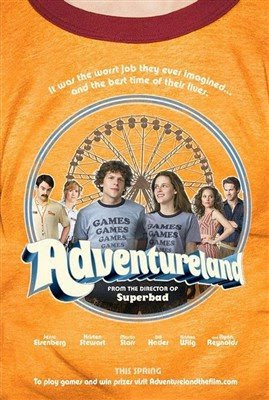 Kristen has just finished her new movie, Adventureland, at the same time Robert finished his new movie, Little Ashes.
Posted by Hannah and Jill at 6:16 AM No comments: 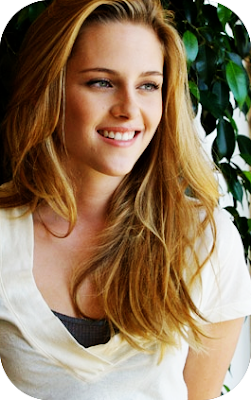 Kristen has an older brother named Cameron. The two of them live in L.A. with their parents. Her fathers name is John Stewart who is a TV producer who works at FOX TV. Most people (If they are a Kristen fan) know that her birthday is April 9th, but little do people know that she shares her birthday with two other stars, Frank Miranda and Dennis Quaid.
Posted by Hannah and Jill at 6:34 AM No comments:

Some More about Kristen

Kristen has played in many movies such as Panic Room, The Messanger, and of course Twilight. She is going to be in some upcoming movies such as K-11, The Runways, Welcome to Rileys, and New Moon. If you are a really big Kristen fan try checking out this link for some contact information, View legal and agent contact information for Kristen Stewart on IMDbPro. I have not tryed this yet but this is a good website so please try.
Posted by Hannah and Jill at 5:52 AM No comments:

Bella is our new Character 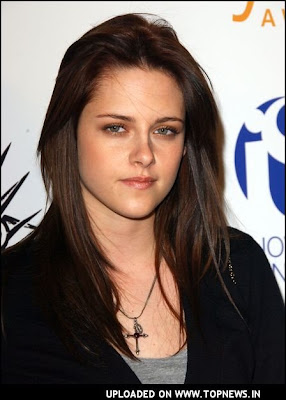 Our new Character of the Week is... Bella Swan aka Kristen Stewart! Kristen was born April 9, 1990 in Los Angles, California. Kristen is 5'6" and her middle name is Jaymes.
Posted by Hannah and Jill at 2:37 PM No comments:

Here are some movie roles from Peter's Facinelli's official website:
New York City-born Peter Facinelli appeared in several productions at the NYU-affiliated Atlantic Theater Company before making his feature film debut as the devil in Rebecca Miller's "Angela" (1995). The handsome young actor caught the attention of critics and audiences as Bret, a teenage hustler surviving on the mean streets of Hollywood, in the TV-movie "The Price of Love" (Fox, 1995). Facinelli then played Tim Matheson's son and the target of his father's jealous ex-lover (Jennie Garth) in "An Unfinished Affair" (ABC, 1996). Other TV roles followed, including the pivotal part of the teen who committed suicide in "After Jimmy" (CBS, 1996) and a college dropout pursuing his dream of a life as a fisherman against his family's wishes in "Calm at Sunset", a 1996 CBS presentation of "Hallmark Hall of Fame". Facinelli co-starred with Amanda Peet and Michael Vartan in the AIDS-themed drama "Touch Me" (1997) before co-starring as a high school student in two 1998 features, "Dancer, Texas Pop. 81", with Ethan Embry and Breckin Meyer, and "Can't Hardly Wait", about a graduation night bash that co-starred Embry and Meyer, as well as Melissa Joan Hart, Jennifer Love Hewitt and Jerry O'Connell.
Posted by Hannah and Jill at 12:42 PM No comments:

As you all probably know our new Character of the Week is Peter Facinelli or more commonly known as Carlisle Cullen! So here are a few more facts about him. Peter has three daughters and he studied acting at the Atlantic Theater Company Acting School in New York City! We love Peter and can't wait to see him in New Moon!
Posted by Hannah and Jill at 4:26 PM No comments:

Peter has had one win for the Cleveland Indie Gathering and one nomination for the Screen Actors Guild Award. He is 5' 10" and is married to Jennie Garth. Grew up in Ozone Park, Queens, New York.
Posted by Hannah and Jill at 6:45 AM No comments: 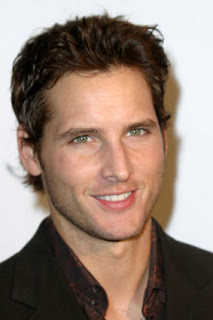 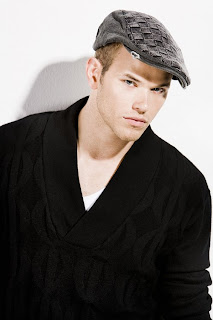 Here is a question asked by Saturday Night Magazine:
Can you tell us a little bit about Emmett’s part in the story and how you approached the role?
Emmett is the loveable laughable big brother in the story. I love Emmett because he doesn’t care about most things and lives such a fun life but when trouble comes around he turns into the protective older brother and handles the threat. I feel like I am a lot like Emmett and used my experiences from growing up in the Midwest and having such a big family and I use that as I tap into Emmett.
Posted by Hannah and Jill at 10:06 AM No comments:

Here is more Kellen facts.
1. In the beginning Kellen didn't know Twilight was a book.
2. Kellen loves his fans.
3. Kellen doesn't like country music.
Posted by Hannah and Jill at 2:15 PM No comments:

Here is what Kellen said about working on twilight:
I loved every part of working on Twilight and honestly nothing about doing the movie felt like work. I mean, we shot in one of the coolest locations in the US, I worked with a lot of my friends, we had the best cast who loved to hang out on and off of set, we had the coolest most creative director and we had the best crew. There wasn't that much pressure. Yes the movie is based on the book but I loved the script and I know we will do the book justice and then some.
Posted by Hannah and Jill at 12:48 PM No comments: 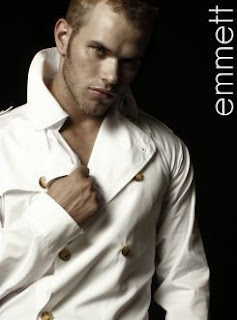 Posted by Hannah and Jill at 5:03 PM No comments:

Some more facts about Kellen and something said about New Moon

Here is more about Kellen.

1. he has 6 brothers and i sister.
2. he said "I love life way too much and find fun in almost anything"
3. kellen says he loves to win so he bets on everything!

i cant wait till New Moon! it is going to be good. im glad we get 2 see more of jacob (thats the upside) (the down side is that we dont get to see the Cullens much). it will still be good!
Posted by Hannah and Jill at 4:19 PM No comments:

here is some more facts about Kellen!!!

i thought he did a great job as Emmet. he really did seem like the older brother. i am glad he decided to be in New Moon!
Posted by Hannah and Jill at 2:08 PM No comments: 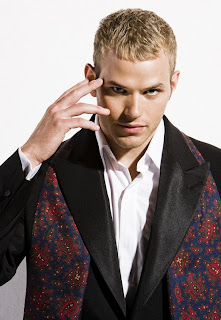 And our new Character of the Week is.... Emmett Cullen aka Kellen Lutz! Now here are some facts about him.
Kellen was born and raised in North Dakota as well as all over the midwest. Kellen's favorite fan encounter was when he was he was in Orgeon, and he taped a piece of paper on his door saying "Emmett's Room". Then the two sweetest girls came to my room and gave me an awsome gift basket with like everything in it!
Posted by Hannah and Jill at 9:44 AM No comments:

As far as we know awsome Talor has been in 2 music videos and in one of them he sung in it!!! the one he sung in is "Appoligize" writen by One Republic and sung buy Taylor! the other music video he is in is "Caught up in you" sung by Cassi Thomson! They are both very good so if you love Taylor like us check these out.
Posted by Hannah and Jill at 3:22 PM No comments:

Here is a lot of random fact about Taylor. They are all very interesting and i found this in the internet and it was written by Taylor himself. Enjoy!
Well...my name is Taylor. I am 15. I am a sophomore. I am looking forward to next year of school. I am a dork. I live in Los Angeles. I love acting. I've played football since I was 8. I've played baseball since I was 5. My favorite color is baby blue. My favorite movie is Accepted. I smile A LOT. I laugh at almost everything. I love Vans shoes...sorry Van's haters. I love Texas Longhorns and Michigan Wolverines. I love mexican food...and chinese. My two best friends are awesome(one is a dancer and the other is a magician). I have an 8 year old sister. I have a maltese dog named Roxy. I cant skateboard...i'd hurt myself lol. My favorite ice cream is Batter...odd. I dont know what else to say haha.
Posted by Hannah and Jill at 7:07 PM No comments: